You're invited!
How to NOT Get a Big Fat “NO” for Your Holiday Party Budget
Register now

|
Live webinar
Join our live webinar!
And we'll show you the 7 steps to create a benefits and perks program that supports your remote team.
YES! I WANT TO SUPPORT MY REMOTE TEAMNo thanks 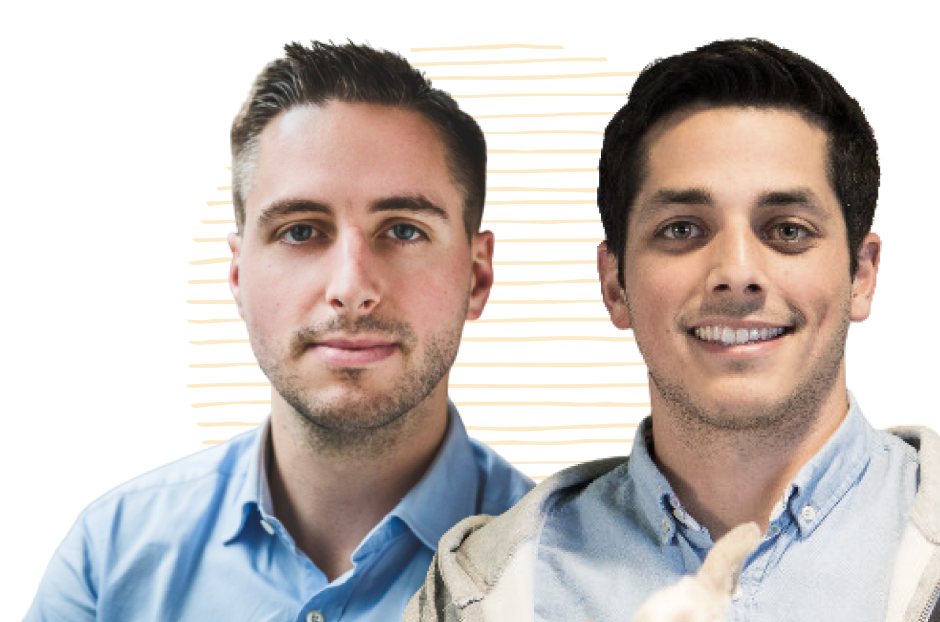 Eat Your Way Around the World, Starting with International Snacks 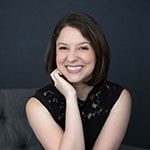 Need something to tide you over between meals but getting tired of your go-to options?

There’s a great deal that we can learn from other cultures, but perhaps one of my personal favorites will always be the recipes and flavors that are used in each one. I grew up raised on steak and potatoes, and it was like my entire world opened up the first time I got to try authentic Colombian empanadas and Indian paneer.

If you’re looking to expand your palate and try some new flavors, international snacks are a fantastic option to start with. Since many are available online for purchase and others are relatively simple to make, they’re an easy way to bring new flavors into your life.

Not sure where exactly you want to start? Let’s take a look at some of the best snacks in the world and what makes them great.

India is known for its rich, complex savory curries, but they’ve also got some incredible sweet snacks, too. Their Petha, for example, is a popular sweet that’s soft, chewy, and almost candy-like. It’s made from a gourd vegetable known as white pumpkin, it can come in a large number of flavors, and it can be eaten dry or dipped in a simple syrup.
‍

France has a rich culinary history–our “classic” culinary training was developed in France–and perhaps one of their most famous snacks is the classic macaron. These meringue-like cookies are delicate and filled with a creamy center, and they can be made in a number of different flavors. They’re vibrant and colorful but aren’t too sweet, and they’re just as delicious as you’d expect.
‍

This incredible Netherlands treat pretty much translates to “syrup waffle,” and it’s exactly what it sounds like, with two very thin layers of baked waffle and a caramel center. They can be eaten on their own, but they’re often served warm alongside coffee or tea.
‍

Biltong is like South Africa’s version of beef jerky: salty dried meat that’s also a little bit spicy. The dried, salty foods were necessary for preservation before refrigeration was an option, and spices like coriander make it so good to eat. It’s filling and rich in flavor.
‍

Ensaymada is fluffy, soft, creamy, sugary, cheesy bread that’s a go-to for Filipino people. It’s typically sprinkled with sugar on top, but it can also be served cheesy, which is both sweet and a little salty. Either way, they’re popular afternoon snacks for people of all ages.
‍

Sometimes a half a sandwich is the perfect thing to tide you over, and Germany’s Leberkäse could be the perfect filling. It’s a meatloaf made with veal, beef, and pork, which is emulsified with reduced lactose and made flavorful with spices like pepper and mustard. You can also pan-fry some of it up for yourself in a tiny bit of olive oil.
‍

This totally tubular dessert is a southern Italian delicacy but is popular around the world! While it looks complex, it’s not too difficult to make. A sweet, creamy filling (usually ricotta) rolled up in fried pastry dough, sprinkled with confectioner’s sugar for that #fancy look!
‍

Greek is known for its rich flavors and flaky phyllo dough, so it’s no surprise that tiropita is one of the best snacks in the world. These small greek “pies” are often phyllo-dough shaped triangles that are filled with creamy, savory cheeses like ricotta and feta.
‍

Khanom bueang are most similar to the crepes that we may be familiar with in North America, but they’re Thailand’s delicious version. Looking like tacos, they’re a popular street food in Thailand, and can be filled with creamy sweets or something savory instead. The crepe itself will be slightly crispy and golden brown.
‍

When we’re looking at the top ten snacks in the world, you know we have to end the list with something salty (I know I’m not the only one who can’t leave things on a sugary sweet note)! Australia’s meat pies take the cake for this one, with spiced minced meat baked into golden-brown puff pastry.
‍

Cultural appreciation can enrich our lives, and one of those ways is by bringing new foods and new flavors into our lives.

Gaining an understanding of new foods-- and potentially how to cook them-- can be an incredible (and oh-so-tasty) experience. And here at Hoppier, we’re all about that.‍

Are you interested in adding some new snacks to the breakroom and shaking things up? Check out our subscription options here, and try some of the best snacks in the world!

Easily provide lunch for all your virtual attendees

SEE IT IN ACTION 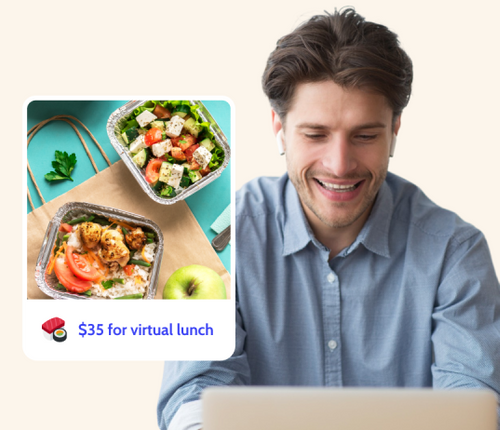 Loading...
Oops! Something went wrong while submitting the form.

Our team will support you, to make your event a success